Human Trafficking in Under Ten Minutes

When people hear the words, “human trafficking,” they perhaps think of faraway places beyond the borders of their own state, perhaps even beyond the borders of their own country. The term is used to reference a horrible reality that is distant from them. However, they couldn’t be more wrong. Human trafficking is a criminal industry that impacts and affects over 40 million victims globally, and 83% of human trafficking victims are US citizens, (Educate). The TIP report is put out by the State Dept annually. In the 2018 Trafficking in Persons Report (TIP), it states that the top three nations of origin for victims of Human Trafficking are the United States, Mexico, and the Philippines.

But what is human trafficking? The dictionary defines it as, “the action or practice of illegally transporting people from one country or area to another, typically for the purposes of forced labor or sexual exploitation,” (Dictionary.com, 2020). Most think of human trafficking as it is portrayed in the media and movies, such as “Taken.” However, what this definition disallows is an understanding of actions against victims that are both big and small, and still considered human trafficking.

If you wish to continue to educate yourself, here are six documentaries you can watch, (Elena Baxter, 2019).

Follow us on social media to stay up to date on the most current events and show your support:

Interested in helping to educate your community? Visit our website to learn more about requesting a speaker or speaking events taking place near you. Learn more here.

Mellissa Wither. (2019). Be the Change: How you can end human trafficking. Retrieved from https://www.publicservicedegrees.org/be-the-change/stop-human-trafficking/

Elena Baxter. (2019 ). 5 Documentaries to Watch to Educate Yourself About Human Trafficking. Retrieved from https://www.freedomplaceproject.com/single-post/2018/09/25/5-Documentaries-to-Watch-to-Educate-Yourself-About-Human-Trafficking 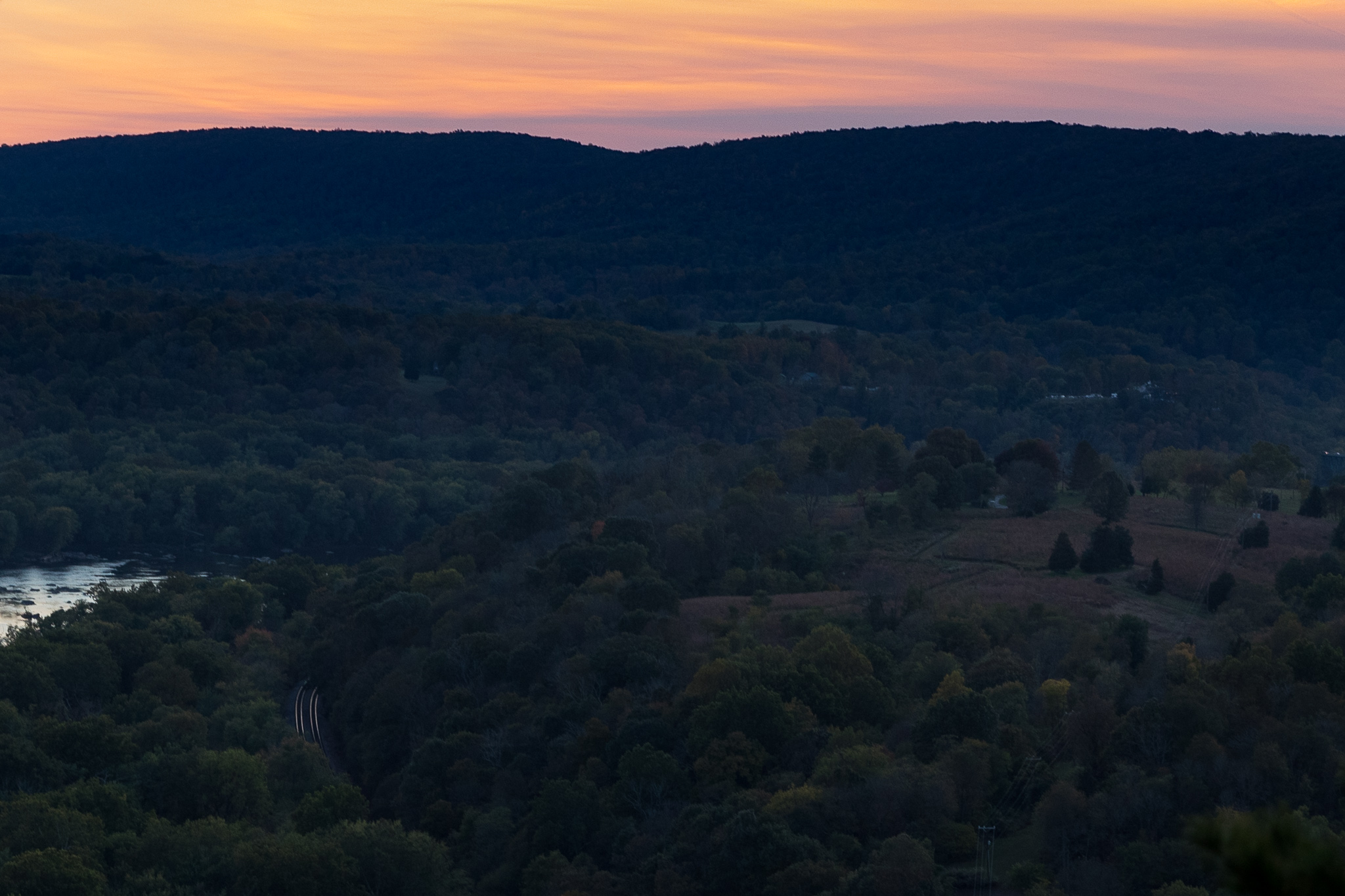 Keep your Children Safe from Online Predators During COVID-19 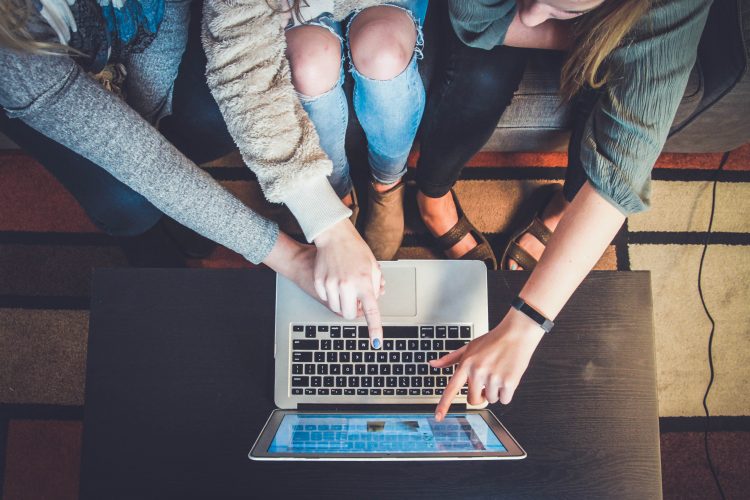 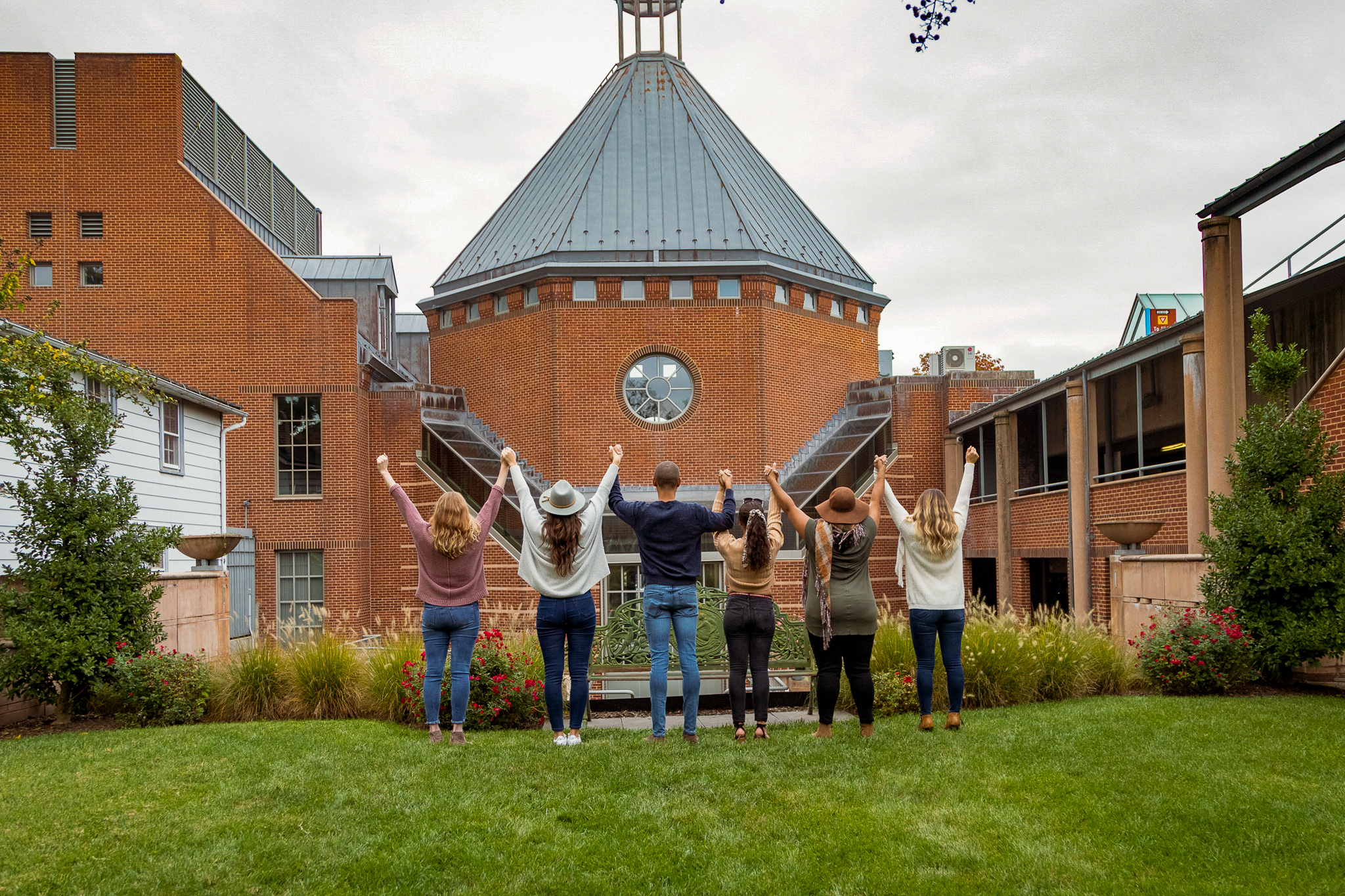 Join Us This Winter in Fighting For Freedom! 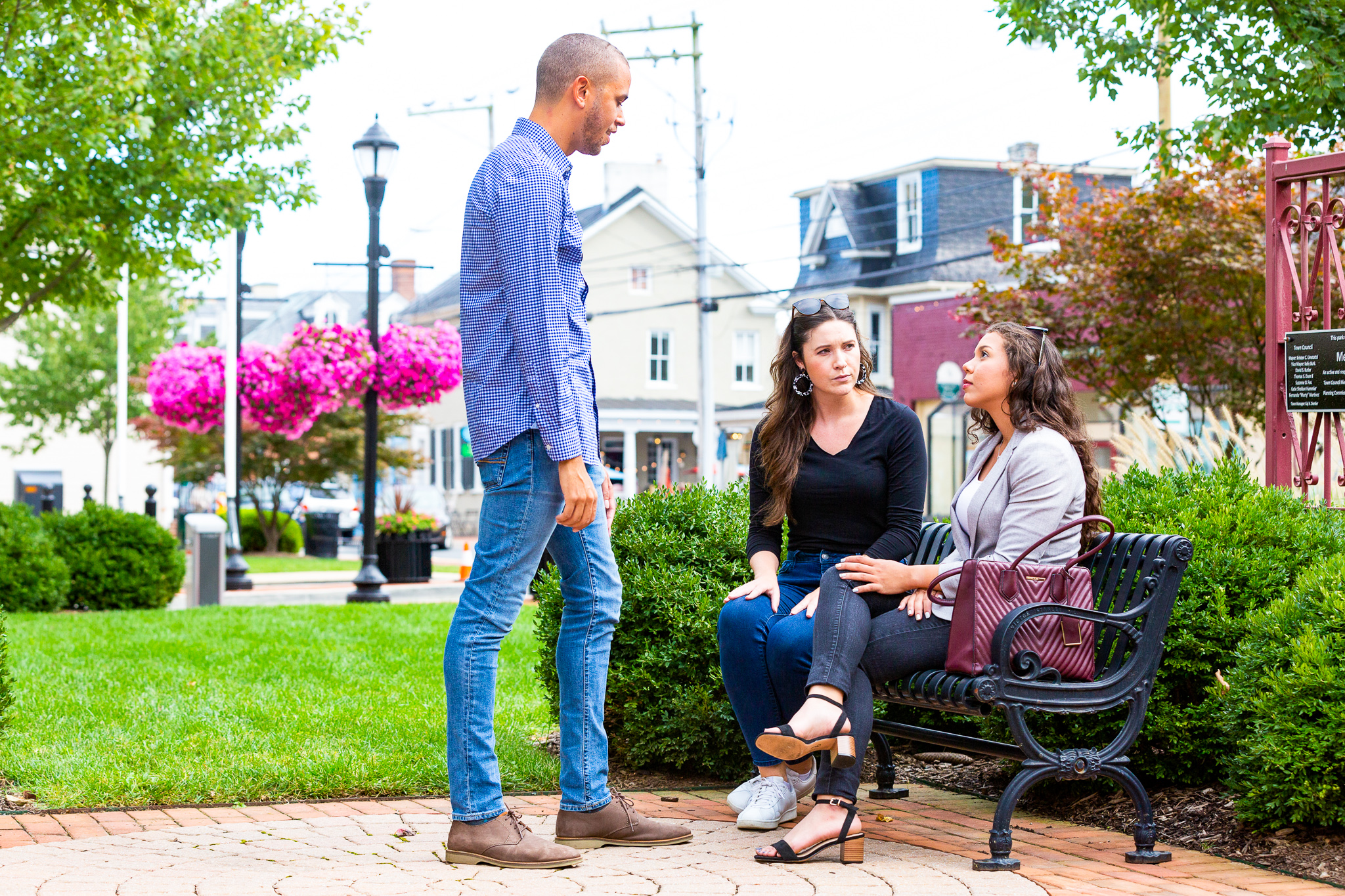 Mental Health Awareness: Knowing the Signs & Supporting Those in Need 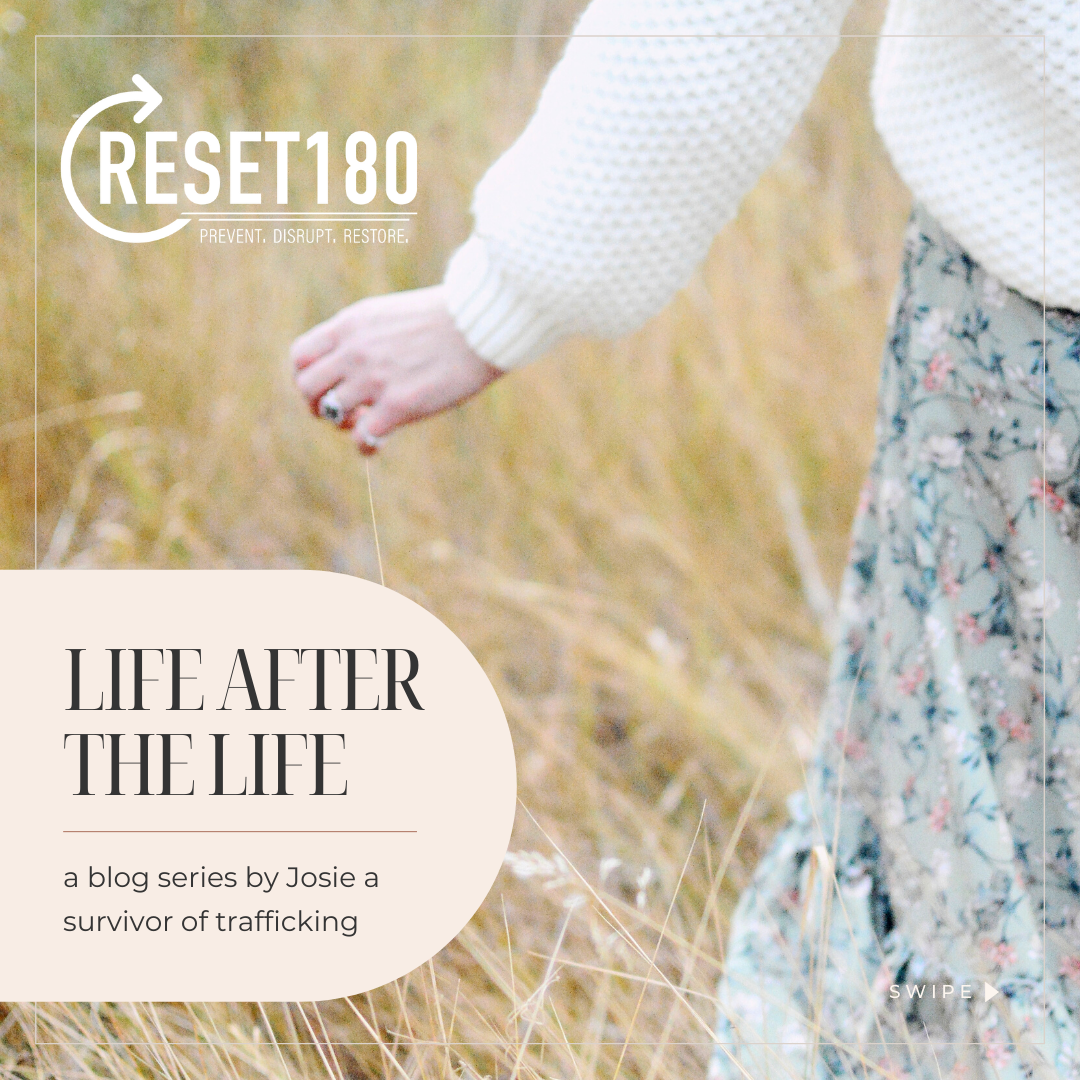 Life After the Life Series, Part 1 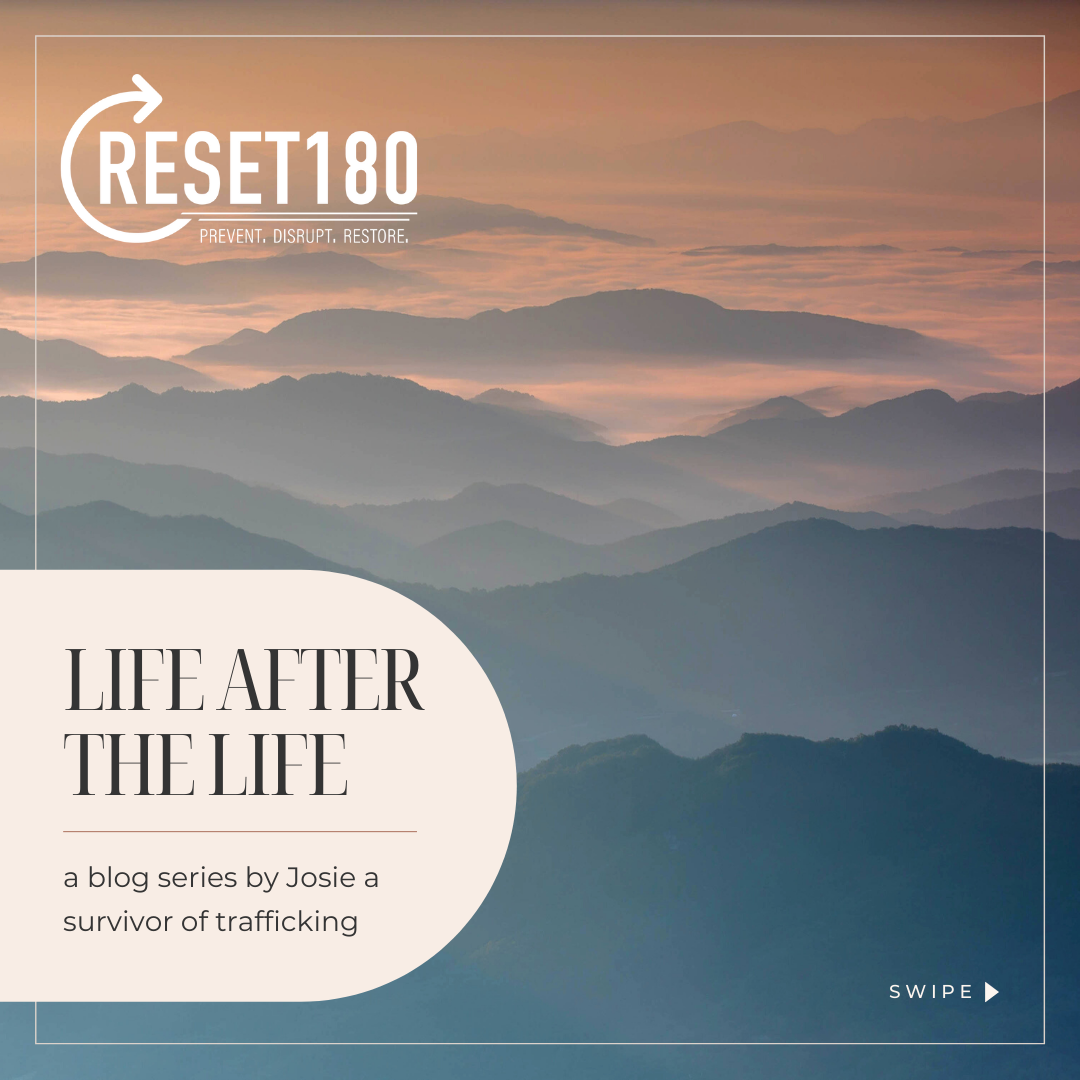 Life After the Life Series, Part 2